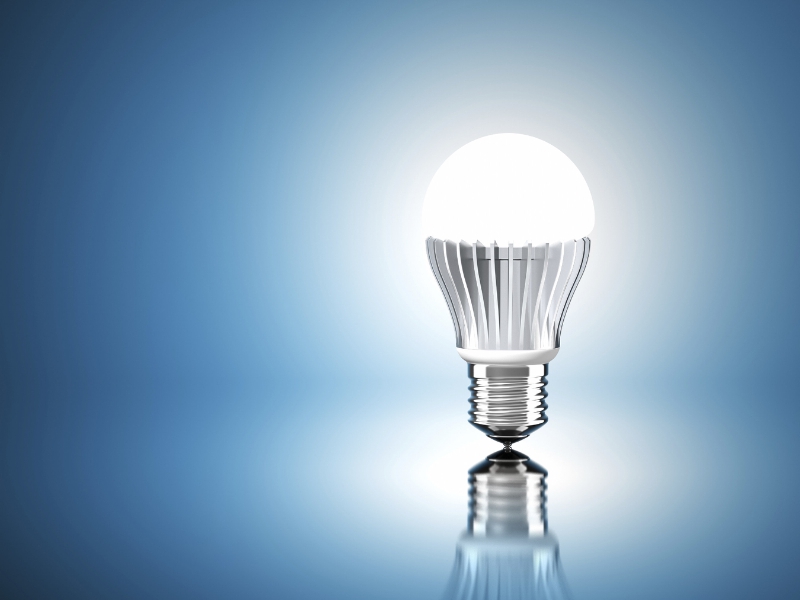 December 18, 2015 – U.S.-based National Electrical Manufacturers Association (NEMA) says it has called on the California Energy Commission (CEC) to “ensure that consumers have access to the most efficient, cost-effective, and preferred LED bulbs currently on the market” by nixing proposed California Energy Code (CEC) colour specs for LED bulbs.

“Neither consumers nor manufacturers will benefit from the heavy hand of unnecessary, over-prescriptive regulation that forces California consumers to buy more-expensive, less-efficient LEDs. The energy-efficiency targets for each type of LED bulb must strike the appropriate balance between efficiency, product availability and consumer cost,” argued NEMA president & CEO Kevin Cosgriff.

He added that the CEC-proposed starting energy-efficiency target for omni-directional LED bulbs “is aggressive but, nevertheless, achievable,” but continued, “However, the proposed CEC colour specifications for LED bulbs go too far”.

“The lighting industry’s disagreement with the CEC’s proposed regulation for LED bulbs revolves around the consumer’s perception of the colour of light,” explained NEMA VP of government relations Kyle Pitsor. “It is a nuanced technical point in lighting science about which experts disagree, but the CEC proposal ignores crucial trade-offs that innovative manufacturers make to ensure that consumers are satisfied.”

And what are those trade-offs?

“First, that consumers get the right quality of light for their particular needs; second, that the price of the light bulb will continue to decrease; and third, that they continue to stimulate demand for the most efficient LED bulb,” said Pitsor.

“The CEC proposal fails all three of these tests because it would overregulate the LED bulb specifications that California consumers will be forced to buy, creating unnecessary barriers to achieving California’s efficiency targets,” concluded Pitsor.

If the regulations are adopted without NEMA’s proposed revisions, the association says California consumers will have fewer LED options, and LEDs will be noticeably more expensive and less energy efficient than other lighting options, thereby undermining California’s energy-efficiency objectives.

“The CEC should not assume that one colour specification suits all. Consumers deserve choices, and they should expect their government to assist in making them available,” said Cosgriff.