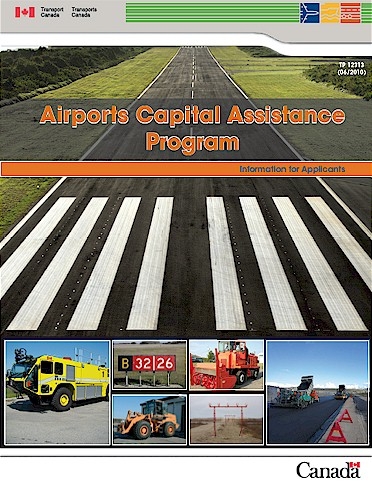 YBL says the total estimated cost of the project is $1,401,044, and Transport Canada will fund 95%, with the city funding the remainder from its Airport Improvement Fee.

Companies interested in bidding on this project should stay tuned for an RFP, tentatively scheduled for late spring/early summer. Project completion is anticipated in spring 2014.

“The City of Campbell River has been working with Transport Canada to secure a funding grant to upgrade the airport’s lighting system for reduced visibility departures,” said Walter Jakeway, mayor of Campbell River. “These welcome improvements will increase safety and the number of aircraft takeoffs from the YBL runway in foggy weather, or other low-visibility situations, which strengthens the role of our Campbell River Airport in our local and regional economy.”

According to the feds, the Campbell River Airport has received more than $3.2 million for eight projects through ACAP, including this announcement. Since the program started, the Government of Canada says it has invested more than $603 million for 743 projects at 174 airports.