Features Blog
Canada’s electrical industry has the “Power to Build” 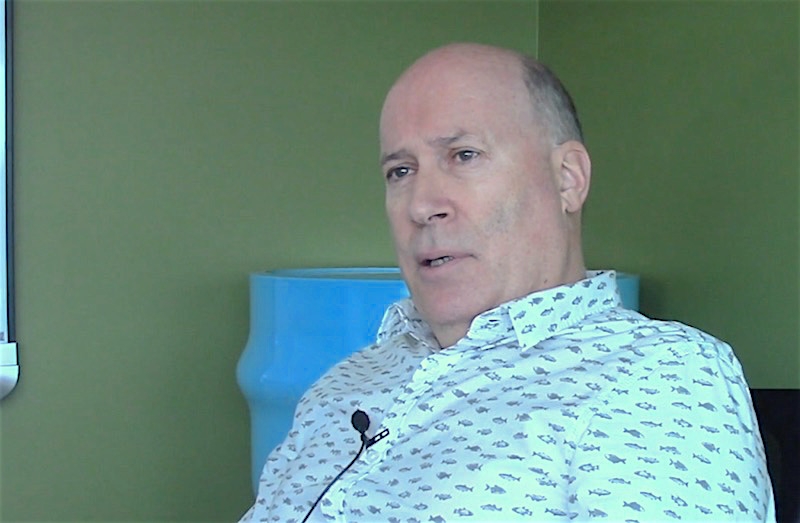 March 21, 2017* – “All of our members can supply every electrical need that is required by Habitat for Humanity,” notes Techspan’s Frank Dunnigan, as we chatted about Canada’s electrical industry having the “Power to Build” … that’s the new campaign Electro-Federation Canada is rolling out with Habitat for Humanity Canada.

The two-year campaign coincides nicely with a visit by Jimmy Carter and his wife Rosalynn this summer for the 34th Carter Work Project to help build 150 homes for Canada’s 150th anniversary.

Last year, EFC had selected Habitat as its charity of choice for 2017/18; a natural fit, as its members manufacture and sell all the electrical products required for new homes. In addition, many EFC members are already involved with Habitat as their own charity of choice.

I interviewed EFC members Frank Dunnigan and Russ Morgan of IPEX, plus EFC’s John Jefkins and Cherith Sinasac, to learn more about the “Power to Build” campaign, including its goal of achieving $2 million in cash and product donations over two years.

SEE ALSO our VIDEO Become a GIVE ambassador alongside other young professionals.

They point out the “Power to Build” campaign in no way aims to detract from members’ individual Habitat efforts. Instead, they want to bring those efforts to light while helping others get started, and showcase the tremendous corporate social responsibility displayed by EFC members.

“That’s what [Power to Build] is… it’s giving back to our communities,” says Russ.