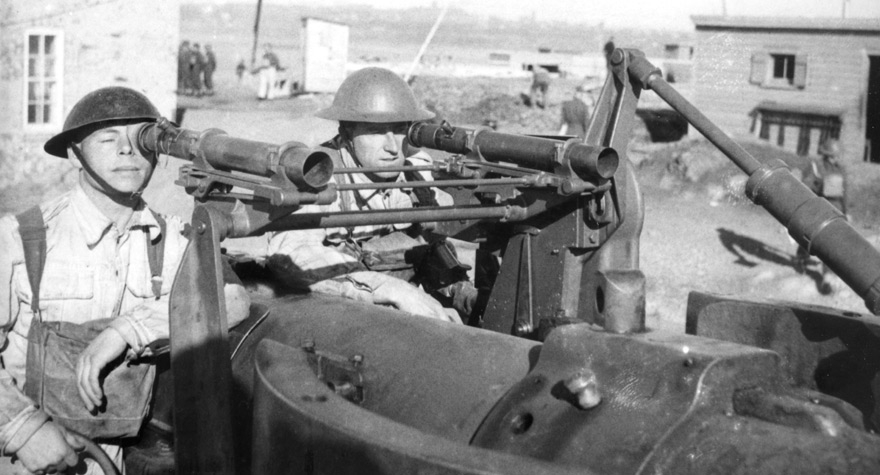 January 26, 2016 – Canada’s National Research Council (NRC) has launched its centennial celebrations. Throughout the year, the research & technology organization will be holding special events and activities with communities across the country to celebrate its history and honour the people behind its scientific achievements.

Established on June 6, 1916, the council “rallied the nation’s science and technology resources to counter threats faced by Canadians and their wartime allies”. NRC’s advisory role soon evolved into one directly involved in research, with a mandate to solve pressing national challenges. Today’s nuclear energy, aerospace and communication industries can trace their roots to NRC’s war research efforts.

Over the last 50 years, the National Research Council turned to civilian pursuits of national importance and set up support structures to help Canadian businesses innovate. This led to the invention of the pacemaker, the motorized wheelchair, national construction codes, bomb detection, anti-counterfeiting technology, tools for avalanche and flood preparedness, Canada’s first astronaut team and the Canadarm, precision time-keeping and more.

Today, the organization has about 50 research facilities nationwide, while its Industrial Research Assistance Program (NRC-IRAP) has offices in over 100 communities across Canada.

“With a hundred years of ground-breaking achievements behind us, we look forward to our new century of support for innovation,” said John R. McDougall, NRC president.

The National Research Council will officially celebrate its birthday on June 6, 2016. Celebrations will kick off in Ottawa at the annual Winterlude festival with an ice sculpture made up of 100 blocks of ice, paying tribute to a century of discovery.