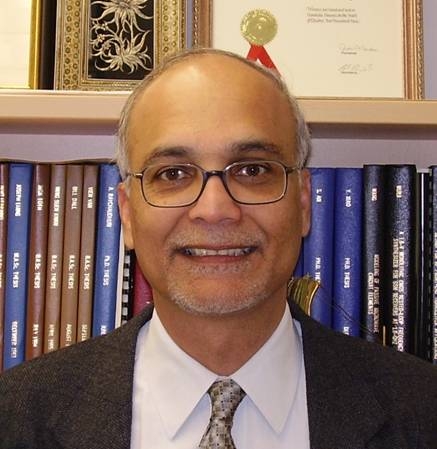 Jamal Deen, professor of electrical and computer engineering, and Senior Canada Research Chair in Information Technology at McMaster University, was presented with the 2011 IEEE Canada R.A. Fessenden Award earlier this month at the 24th Canadian Conference on Electrical and Computer Engineering held in Niagara Falls, Ont.

According to the association, the medal is presented to outstanding Canadian engineers recognized for their important contributions to the field of telecommunications engineering.

“[Deen] is one of the world’s leading authorities in modeling and noise of electronic and optoelectronic devices for communication systems,” it explained. “His practical models for high-performance optical detectors and experimental innovations for reliability prediction have contributed to the design and manufacture of reliable photodetectors for fiber optic communications.”