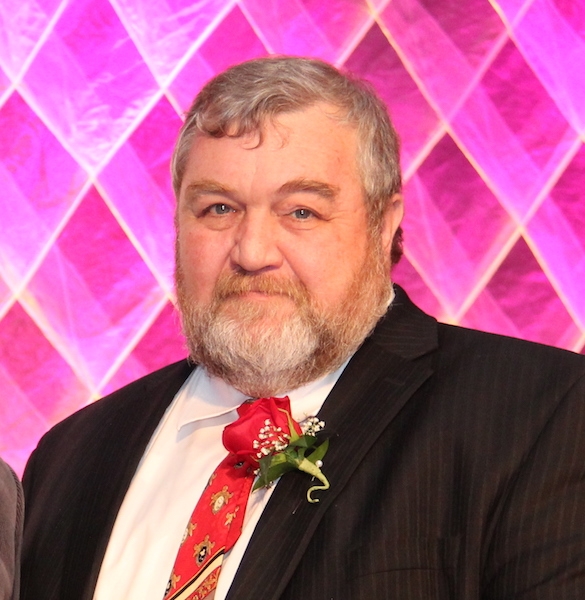 “By taking on international leadership positions and being involved in key standardization committees, Canada has considerable input into standardization at the international level,” says Standards Council of Canada. “This enables Canadian participants to improve Canada’s ability to compete globally by influencing and shaping marketplace rules.”

SCC reports Paulsen was elected as both IEC vice-president (a first for Canada) and chair of IEC’s Conformity Assessment Board (CAB) for the 2018–2020 term.

Meantime, Cole was elected as a member of CAB, which manages and supervises IEC’s conformity assessment activities. He was also appointed the new vice-chair for the IEC System for Certification to Standards Relating to Equipment for Use in Explosive Atmospheres (IECEx) for the 2018–2020 term. IECEx works to facilitate international trade in equipment and services for safe use in explosive atmospheres.

Additionally, Jacques Régis—the president of IEC’s Canadian National Committee (CANC/IEC) and former IEC president—was appointed as the Convenor of the IEC Masterplan Implementation Task Force. This group, which will consist of 12 regionally balanced national committees, will establish a strategic direction for the implementation of the IEC’s Masterplan, which sets out the organization’s strategic objectives.

The Standards Council of Canada (SCC) represents Canada at both the IEC and International Organization for Standardization (ISO).