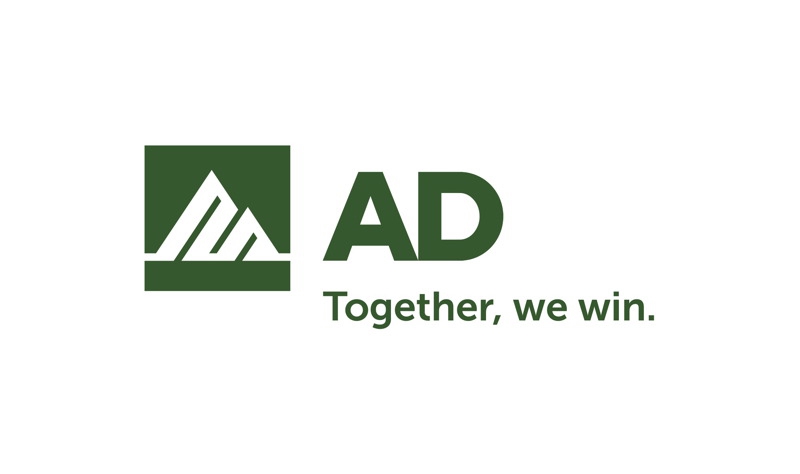 “During our discussions with AD, it became clear that many of the best practices our members have enjoyed within Canaplus also exist within AD. Furthermore, our members should enjoy a number of additional benefits and opportunities through AD. We look forward to winning together,” wrote François Deschênes, Eric Findlay and Brian Findlay—the individuals forming the general partner of Canaplus—in a statement regarding the merger.

“As we look to the future, we believe that AD is uniquely positioned to help independents and suppliers grow and prosper in an age of increased consolidation, globalization and channel convergence,” said Bill Weisberg, AD’s chair & CEO.

This is AD’s seventh merger since the group’s founding in 1981, and its third within Canada, says the organization.