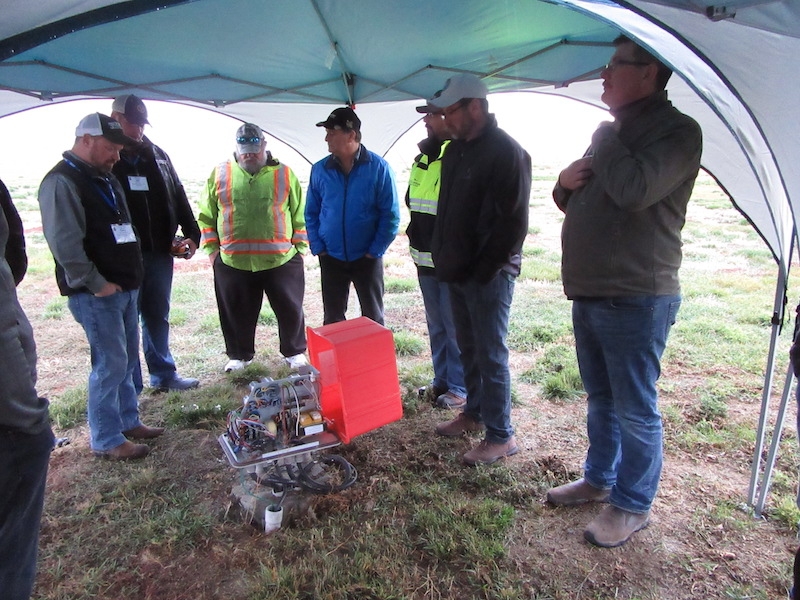 There were 91 delegates attending this year from across Canada, the U.S., the U.K., Spain and Germany. The workshop served as a forum to discuss issues of national scope, provided specialized electrical training and allowed technical professionals from different sites to interact and exchange information of mutual interest. As CANEW is a training workshop, delegates receive a certificate of attendance, which helps to show due diligence for training in the very specialized field of airport electrical work.

The technical presentations during the week covered subjects relating to operating and maintaining airport buildings’ electrical systems, airfields’ electrical infrastructure and new technologies. One of the items covered was CSA Z463-18, the new CSA standard for electrical maintenance, which includes a requirement for airport series circuit electrical inspection and maintenance.

CSA Z436-18 covers the training and qualifications required for people working with series circuit equipment at airports in Canada. Specifically, only an airfield electrician—as described in the standard—may perform such work. To our knowledge, Canada is the first country to have specific wording to ensure only qualified workers perform this work safely and to the proper standards.

Also this year, CANEW and partner companies again provided two hands-on training sessions. Held on the airfield at Lethbridge Airport, they covered (a) omnidirectional approach lighting (ODAL) inspection and maintenance and (b) cable locating and tracing. (For delegates who did not attend the hands-on training sessions, a trip to a Trans Alta Utilities wind turbine farm was arranged. It proved an informative look at one of the eco-friendly power production systems being used in Southern Alberta.)

During the plenary sessions, where delegates introduced topics for discussion within the group, many airport issues were raised and experiences passed on from one airport to another. These covered solutions to everyday problems. By enabling networking with staff from other airports and with equipment suppliers, such discussions were valuable in addressing current and future issues.

On Sept. 26, CANEW held its largest trade show in 23 years. Delegates met with suppliers, manufacturers and other companies to see the latest equipment and technologies. With 42 booths, it was one of the largest airport electrical trade shows anywhere in North America.

The next CANEW will be held in Quebec City from Sept. 22 to 27, 2019. For more information, visit www.canew.ca and contact one of the event’s directors.

Murray Ames is president of CAEA. He can be reached via email at canew@telus.net.