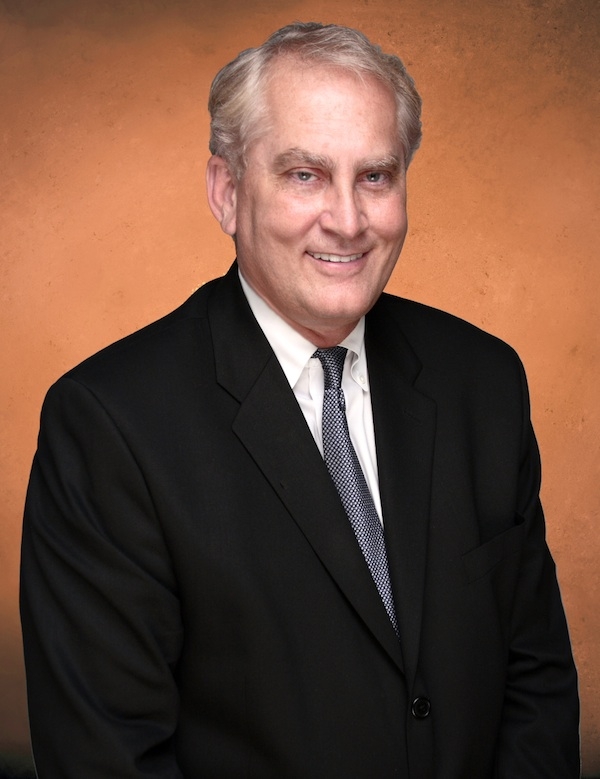 January 23, 2013 – Southwire Company kicked off the 2013 year with a reorganization of its senior management structure, with Jack Carlson (first photo) now leading all of the company’s sales and marketing and product development efforts in North America.

In his new role as president of North American business, Carlson manages Southwire’s Electrical, Energy and OEM divisions, as well as the Industrial Division and Canadian wire and cable business. With various cable offerings, the Industrial Division serves the power generation and transit, petrochemical, natural gas, automotive and other markets, as well as institutional campuses.

As Southwire seeks to synergize its marketing and product development strategies, Carlson also will direct the company’s research and development efforts, explained the company.

“Jack has been the driver behind the tremendous growth in our electrical business and the division’s recovery from the housing crash several years ago,” said Southwire president and CEO Stu Thorn. “As we continue to expand into new products, markets and geographies, we have a chance to bring our unique blend of technology and culture to new customers. Jack’s vision and knowledge of our markets are key to us making the most of that opportunity.”

A 30-year veteran of the electrical industry, Carlson joined Southwire in 2001 as president of the Electrical Division. He previously worked in senior management positions with Assa Abloy, Yale Security Group, Groupe Schneider and Square D Company.

Carlson will pass the role of electrical division president to Norman Adkins (second photo), who most recently served as senior vice president of electrical distribution and retail sales for Southwire’s Electrical Division, joined the company in 1998 as director of international sales in the Energy Division. He has held a number of management positions, including president of Southwire’s OEM Division, which markets wire and cable to other manufactures who use it in their products.

“As we capitalize on that momentum and expand further into the industrial market, we feel a separate division provides much-needed focus. Doug’s relationships with many of the key industrial players make him the perfect fit to lead our sales and marketing efforts in that area,” said Carlson.