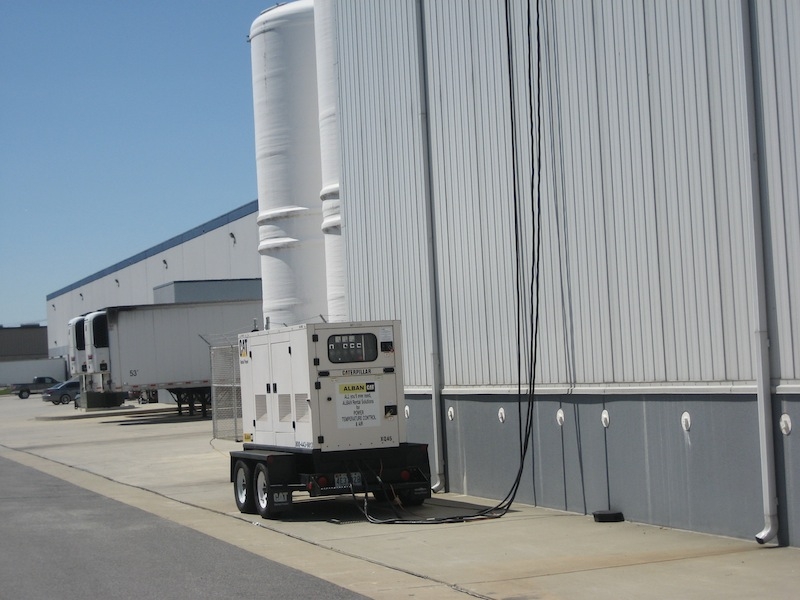 September 6, 2011 – The Cat rental Power Dealer Network has mobilized more than 500MW’s of temporary power to restore electricity to hundreds of locations along the East Coast which were left without power as a result of last month’s Hurricane Irene.

The integration and movement of equipment from across Canada and the United States provided many facilities with power both before and after the storms had passed, it said. According to Cat Rental Power, the numbers are still growing but over 1,000 generators and 100 miles of cabling have been installed in the past few days to turn the lights back on for many of those left in the dark.

“Hurricane Irene was a devastating storm that will have a lasting impact for years to come. Cat Dealers across North America began developing contingency plans and moving equipment and manpower into place long before the first rains reached the East Coast,” said William J. Rohner, vice president of Caterpillar’s Electric Power Division.

“Hundreds of thousands of families and businesses have the power they need thanks to the quick response from the entire Cat Dealer network and the deployment of reliable Cat Rental Power solutions that will help them return to their normal lives,” he said.

He continued: “Many businesses and Caterpillar major accounts were proactively engaged in contingency planning with their local Cat Dealers long before the storms arrived and had equipment installed in preparation that allowed them to maintain business continuity throughout.”