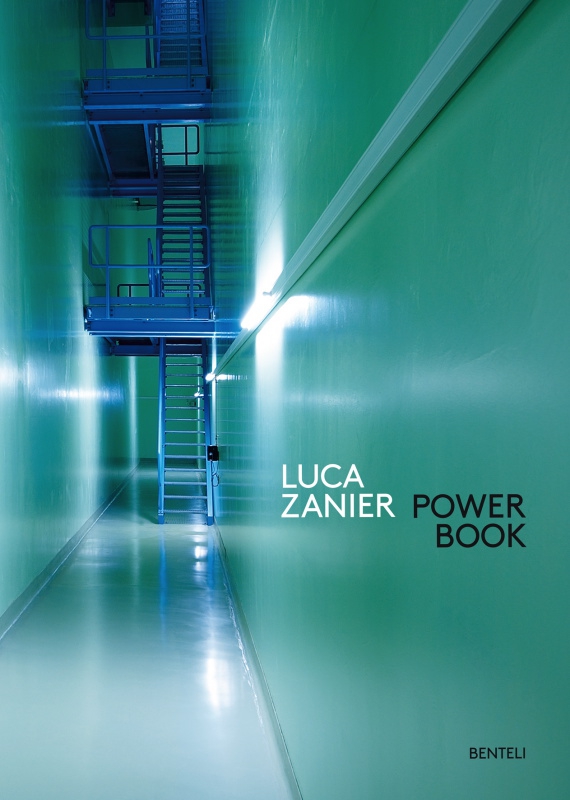 May 20, 2014 – Zurich-based photographer Luca Zanier casts a look “behind the curtains” of the energy industry in Power Book, and the view is absolutely phenomenal.

“His images open the doors to hidden universes, usually inaccessible to the public, highly protected as they are against accidents and terrorism,” writes Benteli, the book’s publisher. “Abandoned worlds of concrete and steel reveal themselves to us, cathedrals of the modern age, temples of an energy-devouring society that radiate a cold logic.”

The photos of “imposing halls, endless corridors, massive floodgates and cryptic signs are as intimidating as they are fascinating… their aesthetics make us forget that we are looking at highly complex industrial systems”.

Zanier founded his studio in 1993. His works have been published in newspapers and magazines, most recently in Le Monde, Newsweek and Wired.