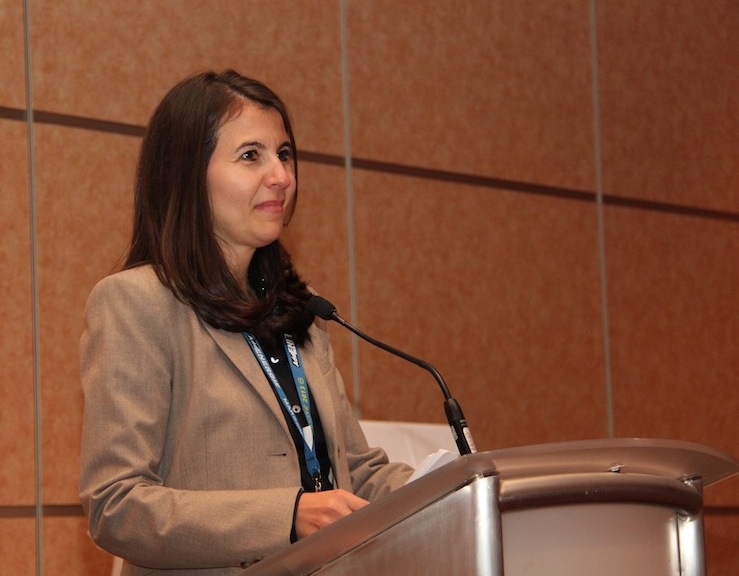 Kargas has served as an EMC director for several years, and has “played a key role” in guiding EMC as it continues to expand its activities aimed at the electrification of transport in Canada.

She is joined on the executive committee by Mark Dubois-Phillips of Powertech Labs from Surrey, B.C., as vice-chair, and Dan Guatto of Burlington Hydro in Ontario as secretary-treasurer.

CLICK HERE to see all of EBMag’s photos from EV2013.