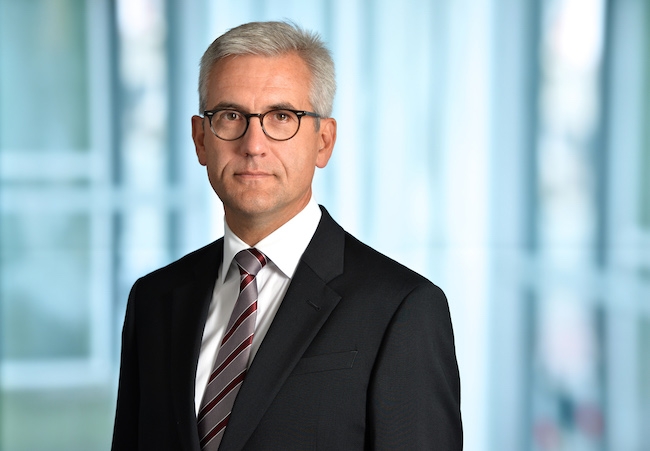 April 17, 2019 – Ulrich Spiesshofer is stepping down as CEO of international technology firm ABB, through a mutual agreement with the company’s board of directors. The board’s chair, Peter Voser, will serve as interim CEO, effective immediately, until a new official CEO is found.

“On behalf of our board and employees, I personally thank Ulrich for his dedication and commitment to ABB in executive roles since 2005,” Voser says. “He strategically repositioned the company as a global technology leader, focused on digital industries.”

“I will now take some time out before deciding on the next chapter of my professional life,” says Spiesshofer. “I warmly thank our colleagues around the world, customers, partners and board of directors for the opportunity to serve this company for nearly 15 years in the executive committee and as CEO. From the bottom of my heart, I wish ABB’s global team all the very best for its future.”

ABB will hold its annual general meeting (AGM) on May 2 in Zurich, Switzerland, as planned. Current plans include divesting of its power grids business and simplifying its organizational structure around four business groups: electrification, digitalization, automation and robotics.