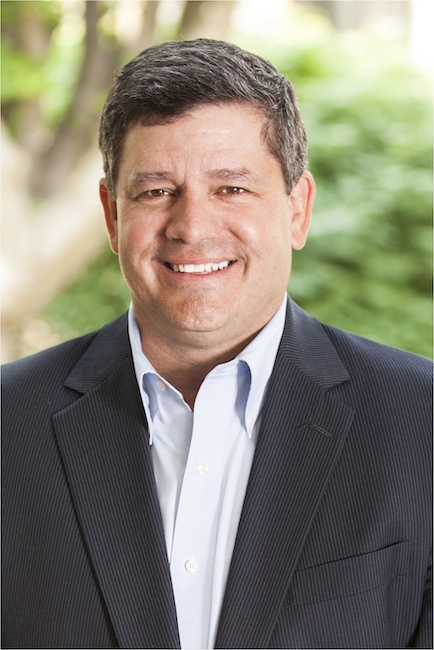 Aug. 22, 2019 – Jim James, chair and CEO of Ideal Industries, has publicly announced plans to retire at the end of January 2020, a decision he discussed with his family and the board of directors more than two years ago.

The advance discussions enabled succession planning. On Sept. 23, James will be succeeded as CEO by Steve Henn, industrial equipment and plastics group president for Illinois Tool Works (ITW). Then, after James fully retires on Jan. 31, he will be succeeded as chair by fourth-generation family executive Meghan Juday on Feb. 1.

“I believe after 11 years or so, it’s time others get an opportunity to make their mark on the organization,” James says. “I want to thank Meghan and the rest of the family for their trust, confidence and continual support. It has been an honour and privilege to work for them. They’ve made me feel like family.”

An engineer by training, James campaigned during his time with Ideal to rally the electrical industry to help close the skilled trades generation gap. He also doubled the size of the company, in large part by refocusing its strategy for mergers and acquisitions (M&A)—which included buying CMD, Enatel and Cree Lighting—while also supporting Juday’s family’s maintenance of perpetual ownership.