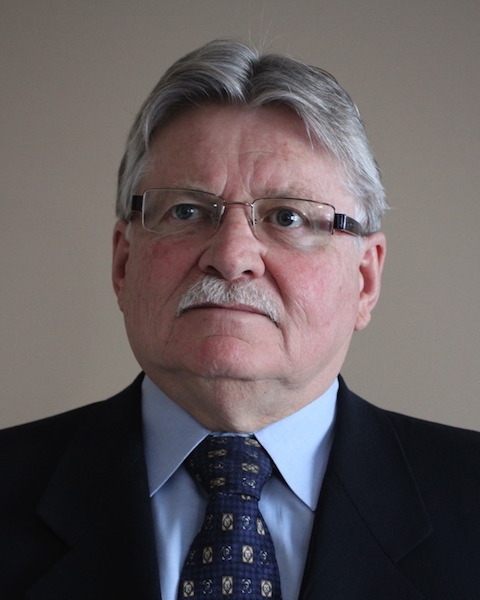 After 40 years of service to Thomas & Betts/ABB, Len Skoreyko—regional manager for the Alberta region—is retiring at the end of February.

“A well-known figure in the Alberta electrical industry, dedicated to his customers, channel partners and employees, Len will be missed,” says the company. “We wish him and his wife Jacki much health and happiness as they prepare to embark on the next chapter of their lives.”

To ensure a seamless transition leading up to Len’s retirement, Rob Ruys has been appointed regional manager for the Western region effective January 1, 2017.

Rob joined Thomas & Betts in 1988 and has occupied roles of increasing responsibility throughout his tenure, most recently as regional manager for British Columbia and the Midwest (Manitoba and Saskatchewan). Rob has had experience throughout Western Canada, having been based in Saskatoon, Calgary, Winnipeg and Vancouver.

Moving forward, the company’s Western sales region will be restructured to combine the BC/Midwest and Alberta regions.

As part of that restructuring (Western Canada as one region with reporting districts), Thomas & Betts has appointed Jonathan Clarke and Ron Brako as district managers, Alberta and Midwest, respectively, effective January 1, 2017. Both report directly to Rob Ruys.

A member of the ABB Group, Thomas & Betts has a portfolio of over 200,000 products marketed under more than 45 brand names. The company has a strong Canadian presence, with 7 seven manufacturing facilities across the country, and headquarters in Saint-Jean-sur- Richelieu, Que.
Print this page