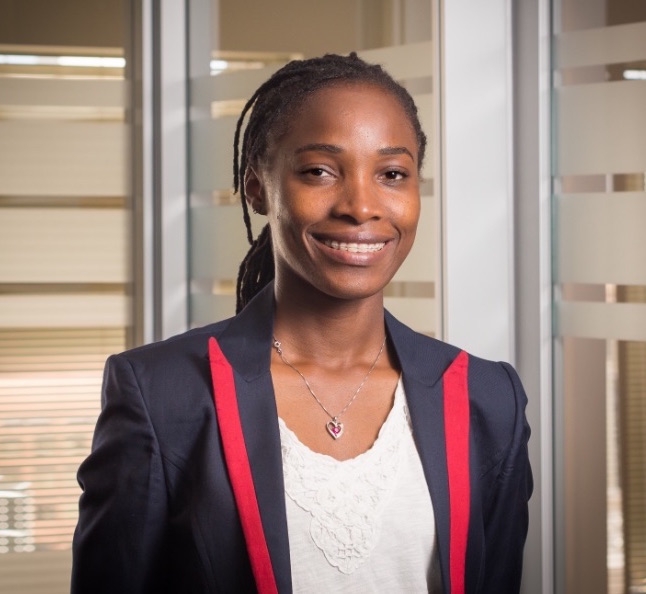 September 13, 2017* – The Ontario Energy Network announced the recipients of its 2017 scholarships, both of which have already spent some time working in the energy sector. Congratulations to Linda Chigbo and Kristina Mlakar.

Winner of the 2017 OEN Women in Energy Scholarship ($3500), Linda is a student at the Lassonde School of Engineering at York University*. She has worked in the electric utility sector, having spent time as a Protection & Control Intern at Hydro One. Since 2014, Linda has been student leader, Ontario Network of Women in Engineering (ONWIE), and was involved in two outreach programs ONWIE organized. She has also been a peer mentor in the engineering faculty and, in 2015, she was awarded the Lassonde Student Life Leadership Award.

Winner of the 2017 OEN Sustainable Development Scholarship ($3500), Kristina Mlakar has worked as a volunteer and researcher for Plug’n Drive and, in 2016, was awarded a bursary by Women in Renewable Energy (WiRE) to attend the Association of Power Producers of Ontario (APPrO) conference. She has a particular interest in electric vehicles and the environmental and societal benefits of increased electrification of urban transportation.

* UPDATED September 14, 2017: Some of the information we received from OEN was incorrect. Linda Chigbo is, in fact, a student at the Lassonde School of Engineering at York University, not the University of Toronto.
Advertisement
Print this page