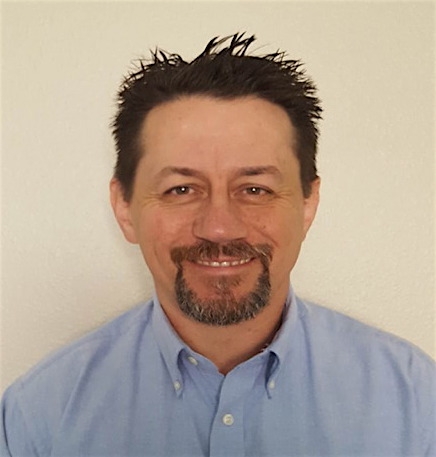 Kennedy will be in his territory as of July 17, 2017, which he will share with colleague Doug Crone, says the company.