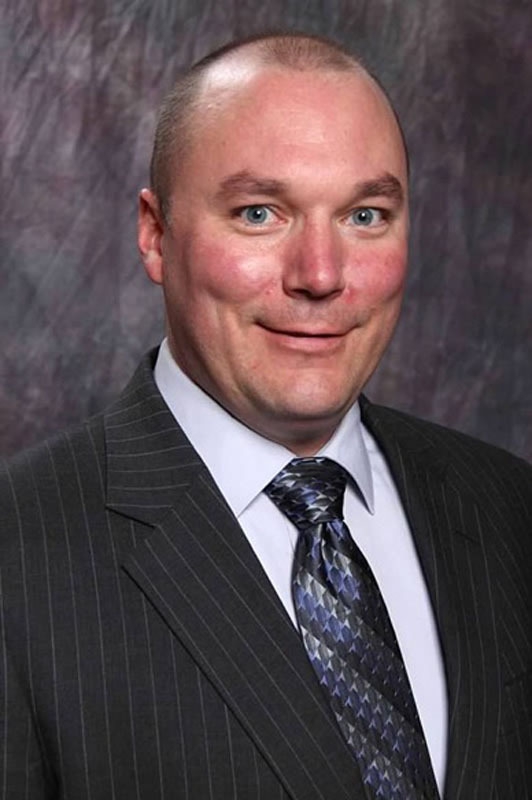 May 23, 2014 – Amerlux president and CEO, Chuck Campagna, has announced Christopher McQuillan to the position of vice president of global operations, where he will oversee factories in New Jersey, Texas and China. McQuillan, who was named the company’s vice president of sales last November, will report directly to Campagna.

“Chris continues to demonstrate solid leadership skills at the manufacturing level,” said Campagna. “With major expansions and relocations of our two domestic facilities, we trust that Chris will continue to thrive in our high-paced environment and oversee these operations, as well as our overseas factory.”

In his new role, his responsibilities include upgrading overall operational effectiveness, maximizing quality assurance, creating process stability and implementing lean manufacturing techniques and continuous improvement processes throughout the organization. In addition, he will oversee construction of new manufacturing facilities in Pearland, Texas, and Oakland, N.J.

“Under Chris’s leadership, we will continue to increase work flow and line expansions while staying ahead of ongoing technology changes and market demands,” continued Campagna.

Prior to joining Amerlux, McQuillan was business leader of the Americas for the Honeywell LED Lighting Division, and Acuity Brands vice president/general manager of Mark Architectural Lighting.