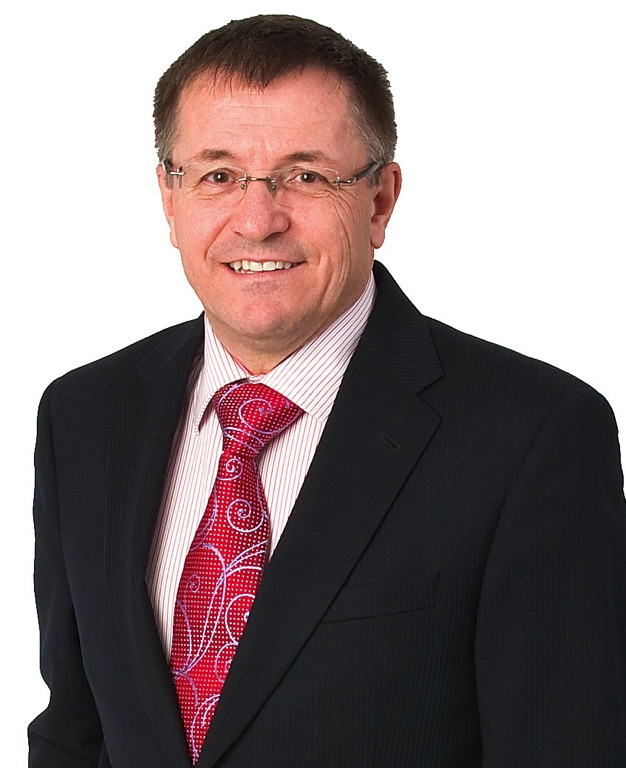 While SGS was founded by the Cartmill Group in 1988, this announcement marks Cartmill’s official transition into an active executive role with the company, noted SGS.

Cartmill started his first business in 1973, C.S.A. Enterprises Ltd., a technical sales and marketing company for energy efficient lighting and industrial products. In 2002, he started C-Vision Ltd, an electronics manufacturing company. In 2007, he founded LED Roadway Lighting Ltd (LRL) and was formerly its CEO and president.

Cartmill was named Ernst & Young’s Entrepreneur of the Year (Atlantic Region) in 2006 and in 2010 he was inducted into Atlantic Business Magazine’s prestigious Top 50 CEO Hall of Fame. He currently sits on Minister of International Trade Ed Fast’s SME advisory board and served as a member of Prime Ministers Harper’s Canada-Brazil CEO forum.