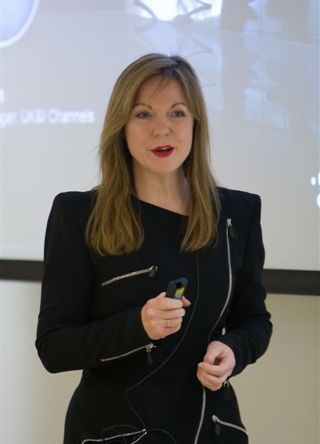 “Cisco is extremely proud of the accomplishments of our Canadian operations,” said Alison Gleeson, senior vice-president, Americas, Cisco. “Canada continues to be one of our most successful Cisco country operations and a key centre for R&D and innovation.

Wightman is a 15-year Cisco veteran with “demonstrated success” leading sales organizations in both developed and emerging markets, says the company. Most recently, Wightman served as the general manager for Cisco in Russia, Ukraine, Kazakhstan and the other Commonwealth of Independent State countries.

“We thank Nitin for his leadership and congratulate Bernadette as she takes over the reins and brings her perspective to this high-performing team,” added Gleeson.