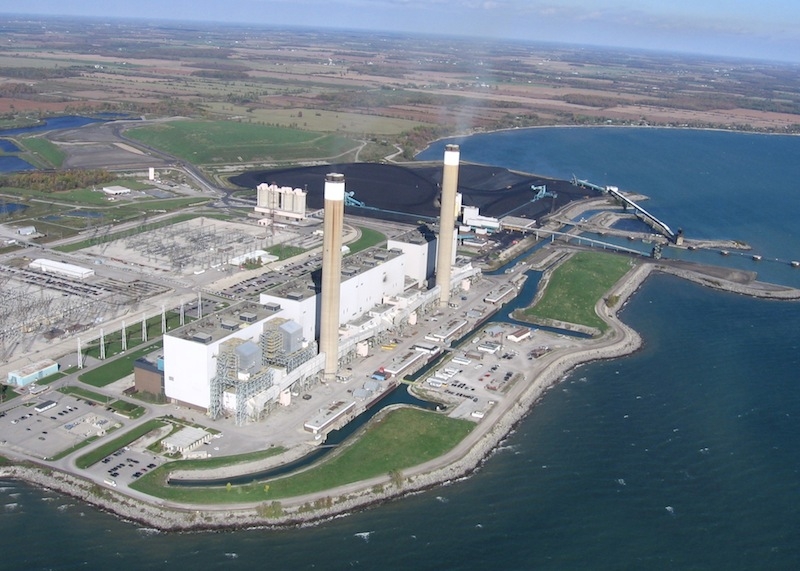 January 10, 2013 – Ontario’s premier, Dalton McGuinty, today announced the Lambton and Nanticoke coal-fired generating plants will stop burning coal by the end of 2013, saying the early closure is a result of “Ontario’s strong conservation efforts, a smarter electricity grid and a diverse supply of cleaner energy”. The Power Workers’ Union (PWU), however, says the announcement is “full of political rhetoric and ignores the significant environmental and economic costs all Ontarians will have to pay for this decision”.

“Ontario is spending billions on wind turbines and solar panels supported by natural gas generation to the benefit of big multinational corporations,” said Don MacKinnon, PWU president, adding that, in Ontario, “green job numbers remain elusive, and our electricity prices are on the way to becoming among the highest in North America.”

“This government remains blind to the valuable role the publically owned Lambton, Nanticoke and Thunder Bay stations can play in providing cleaner electricity while continuing to generate significant economic benefits for all Ontarians,” said MacKinnon.

When the remaining two Lambton units near Sarnia and four more at Nanticoke on Lake Erie are shut down, Ontarians will lose a revenue source and 2830 MW of low-cost generation, says PWU, which has historically helped keep electricity prices in this province among the lowest on the continent.

PWU says it has been advocating the conversion of the three stations to be used for peak supply, co-fuelled with natural gas and domestically sourced renewable, carbon neutral biomass. This can be done at a substantially lower cost than building new natural gas plants, advises PWU, while reducing emissions and Ontario’s dependency on imported natural gas. At the same time, recycling Ontario’s coal stations would sustain good jobs in the site communities and create jobs in Ontario’s forestry, agriculture and transportation sectors.

“Instead of more smoke and mirrors, it is time for a firm government commitment to re-invest in the generation assets owned by the people of Ontario. This is the best way to recreate a reliable, affordable, clean and secure electricity supply that consumers can afford and that will help keep Ontario’s businesses and industries competitive,” concluded MacKinnon.