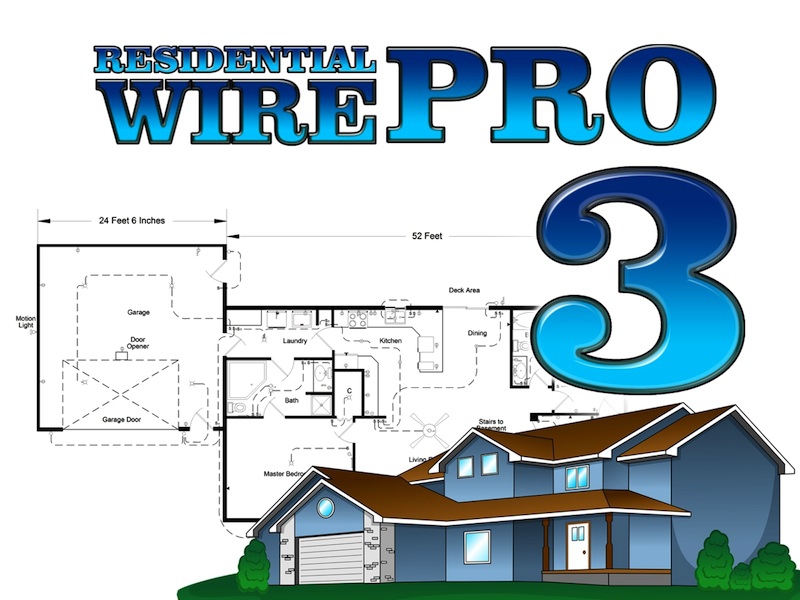 A key feature of version 3.0 is its ability to import existing PDF floor plans and add reports to the inventory database.

The software is compatible with Windows 7, 8, Vista and XP.