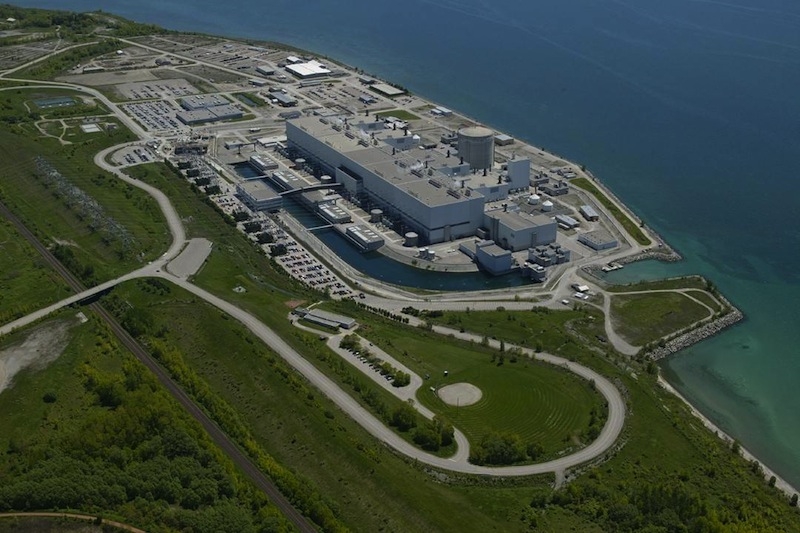 May 24, 2013 – The Canadian Nuclear Safety Commission (CNSC) says it has completed a “ground-breaking” study on populations living near Ontario’s three nuclear power plants (NPPs), which finds “no evidence of childhood leukemia clusters” in the communities within 25 km of Pickering, Darlington and Bruce.

“This is an important study,” said CNSC president Dr. Michael Binder. “We often hear concerns from the public about a possible link between childhood leukemia and radiation from nuclear power plants. We now have Canadian data to reassure them with science-based and conclusive evidence that children living nearby are as healthy as children living elsewhere in Ontario.”

The “Radiation and Incidence of Cancer around Ontario Nuclear Power Plants from 1990 to 2008” study (RADICON) estimated radiation doses to members of the public living within 25 km of the three plants, and compared cancer cases among these people with the general population of Ontario. The study was conducted using data from the Canadian and Ontario Cancer Registries, and the Census of Canada.

Overall, the study finds that all cancers are “well within the natural variation of the disease”, and there is no consistent pattern across the three facilities studied. When looking at all age groups, some cancers were higher than expected and some cancers were lower than expected. The most likely causes of cancer in the communities are a number of known health risk factors.

CNSC insists public radiation doses from Ontario nuclear plants are low: 100x to 1000x below natural background radiation (average background radiation is 1.8 millisieverts per year in Canada). The commission adds it will soon submit this study for publication in a peer-reviewed scientific journal.