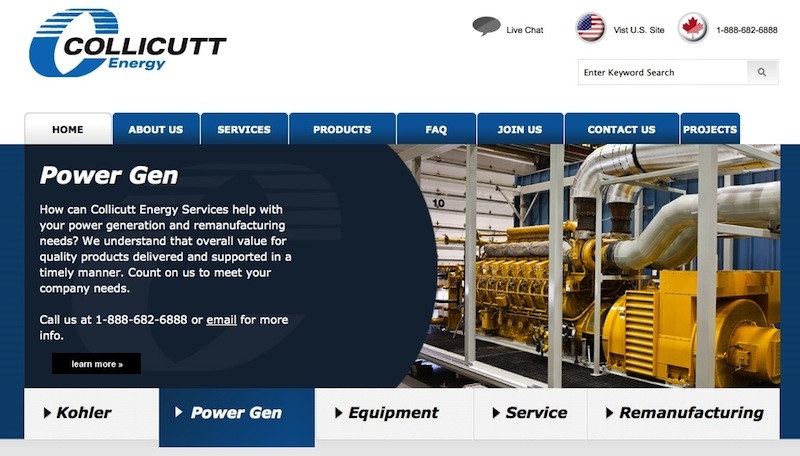 July 12, 2013 – Collicutt Energy Services Corp. announced the opening of its newest branch at 101 – 7 Burbidge Street in Coquitlam, B.C., serving the power generation industry throughout British Columbia. Collicutt has served the geographic northwest regions of North America for power generation and gas compression for over 28 years, says the company.

In 2012, Collicutt was appointed Kohler Power Generation distributor for the provinces of British Columbia and Alberta, and The Yukon, Northwest and Nunavut territories. In recent years, operations have expanded beyond the head office in Red Deer, Alta., to include exclusive Kohler Power Generation distributorships serving the states of California, Nevada, Hawaii and Alaska.

The company will be distributing emergency, marine and prime power generators, and switchgear. Canadian operations have parts and equipment warehouses located in both Alberta and British Columbia.