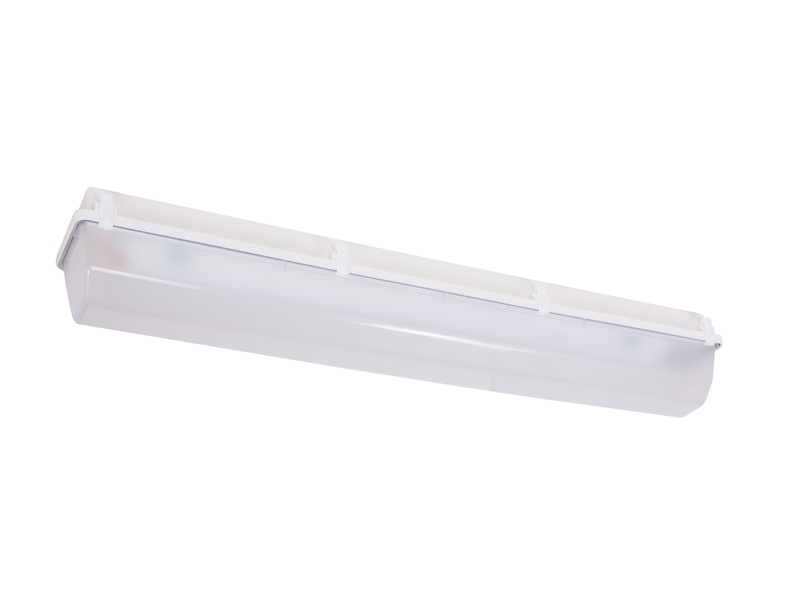 The LXEP is an instant-on light source with an extra wide-angle light distribution to illuminate parking bays, said Hubbell.

The company said light per fixture energy savings are of up to 65% over fluorescent or HID sources and the LXEP is rated to last 60,000 hours (100,000 projected).