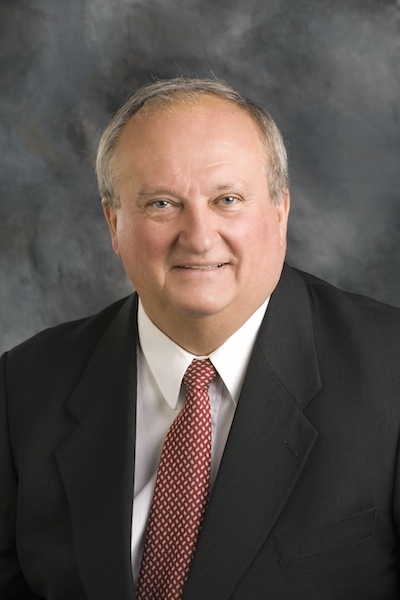 “I am pleased that this legislation is moving forward—marking its introduction during Fraud Awareness Month,” said Wayne Edwards, CACN chair (photo). “Counterfeiting has grown into a criminal activity that supports everything from organized crime to terrorism… that was mainly because—in the current landscape—the risk of getting caught is low while the profit margin is extremely high. With this new legislation, the risk assessment will begin to change.”

Electro-Federation Canada (EFC)—whose councils represent over 300 member companies that manufacture, distribute and service electrical, electronics and telecom products—also applauds this proposed legislation, saying this is “welcome legislation after many years of advocating for more effective solutions to tackle this problem”.

(NEED CONVINCING? Check out our VIDEO, “Condoms, Pickles and Circuit Breakers have WHAT in Common?”)

“Working against the scourge of counterfeiting has been a major issue for EFC and its member companies,” said Brisette Lucas, EFC’s VP government relations & policy. “Canadian electrical and electronics manufacturers, in particular, are concerned about rampant and flagrant counterfeiting, from fake cell phones to phony circuit breakers.”

The Combating Counterfeit Products Act is recognition that intellectual property (IP) theft is a wide-spread problem that is growing, says CACN, and that partnerships between law enforcement, industry, government and retail are required.

“Our testimony to the Standing Committee on Industry, Science and Technology in the House of Commons on October 30, 2012, regarding the Intellectual Property regime in Canada was well received,” said Edwards. “We were successful in educating parliamentary members on the perils of counterfeit products and, by extension, the necessity of electrical safety.”

CACN is a coalition of individuals, companies, firms and associations that have united in the fight against product counterfeiting and copyright piracy in Canada and internationally.