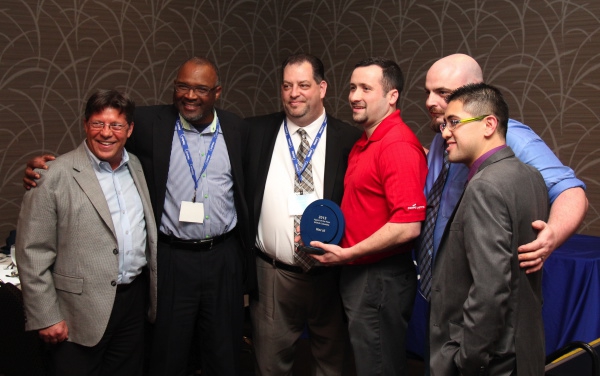 January 16, 2014 – EBMag was in Vancouver earlier this week for Nedco West’s annual general meeting and tradeshow, which included a dinner recognizing the firm’s TrueBlue award winners for 2013. Congratulations to the following: