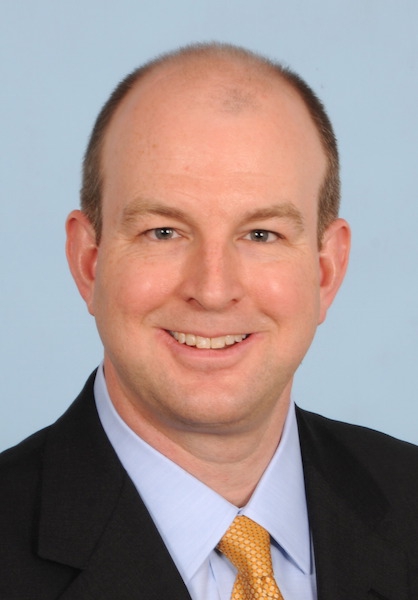 Commenting primarily on the U.S. situation, Gill (photo) says growth in the U.S. economy is still subdued, casting a shadow of uncertainty over the home-grown electrical manufacturers and component suppliers gathering at this year’s CWIEME Chicago exhibition. Where to invest time and resources in business development and where to hold back are, therefore, important questions show organizers aim to help answer.

“Economic growth in the years since the recession ended in 2009 has been much slower than in previous recoveries—and disparities have developed among the various end-use sectors that manufacturers need to be aware of,” Gill says. “For example, the industrial sector—which purchases electrical equipment both as an input to other manufactured goods—as well as for the automation of manufacturing processes, bounced back relatively well in the early days of recovery. This was good news for suppliers of equipment, such as motors, industrial controls and certain types of transformers but, more recently, the pace of growth has slowed considerably.”

Gill cites several factors in the volatility of the industrial sector since then. These include a weak demand for U.S. exports due to the strong dollar and a slow global economy, with crises in the Eurozone and China, as well as a clampdown on investments in oil & gas exploration and drilling in North America due to the recent decline in crude oil prices. According to NEMA’s forecasts, however, it is not all doom and gloom for electrical equipment suppliers.

“Our sense is that we may be seeing the worst of it right now,” Gill says. “Expectations are that oil prices, for instance, are not going to be able to hold at the low level they are now. Many analysts believe they will rise within a year or two, which would help thaw the freeze on investment in that sector. There’s also a widespread view that global economic growth will soon improve. We certainly don’t expect to see boom times, but we do see industrial production growing at a stronger pace over the next few years.”

Meantime, the construction sector appears to be taking over from the industrial manufacturing sector as the strongest market for electrical equipment.

“There have been fits and starts in the housing recovery, but activity has been trending slowly upwards for some time now,” Gill says. “The U.S. labour market has been improving, the household debt that accumulated during the boom before the recession is decreasing, and many households have finally cleared their poor credit ratings due to foreclosure.”

NEMA’s analysis shows that the pace of household formation—although still low by historical standards—is starting to improve, with the millennial generation (previously hampered by school debt and poor job prospects) finally getting a foothold on the property ladder.

As for the non-residential construction sector, NEMA is pleased to report a “boomlet” in the construction of office and retail space, as well as certain types of manufacturing facilities.

“Another big driver for electrical products is expected to be construction in the hospital and healthcare sector. Growth in this ‘electrical-intensive’ area has been modest recently, but we expect it to pick up going forward as an aging population requires greater access to healthcare,” Gill says.

“Other opportunities are to be found in the supply of energy-efficient products, driven by the increasing use of renewable energy and developments in smart grid and microgrid projects.”

Gill will be discussing these points and more at his CWIEME Chicago seminar, entitled “Growing pains? Exploring the faltering path to growth for the U.S. economy and its impact on the electrical manufacturing industry,” on October 6 at 10:30 am. Gill’s session is the first in a program of free educational seminars and workshops over the two-day exhibition, designed to provide guidance on market conditions affecting strategic planning, as well as solutions and developments in response to technical challenges.