”I’m extremely proud of the work we’ve done together [...] to enable our independent electric distributors to win in the marketplace.” 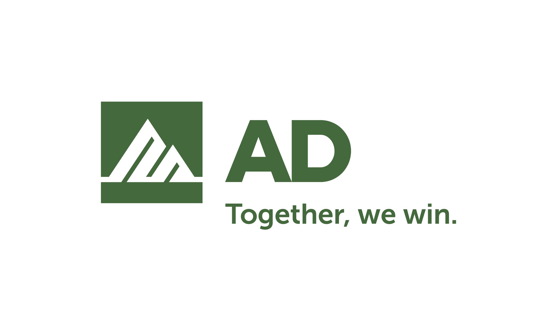 AD says it is making some organizational improvements coinciding with this announcement, and will be forming the AD Electrical & Industrial Division, which will be helmed by Jack Templin.

Templin is currently AD’s Industrial & Safety Business Unit president. In addition to his expanded role, he will continue to serve as chief programs officer.

“On behalf of the AD team, I wish Ed and his family the very best in this next chapter, and offer Jack my continued support as he evolves our newly established business unit,” said AD chair and CEO, Bill Weisberg.

The E&I business unit will comprise Electrical-US, Canada and Mexico; Industrial & Safety US and Canada; and the Bearings & Power Transmission divisions.

Ted Simpson, senior VP of Marketing, will report directly to Weisberg. Meantime, AD will be hiring a president for the Electrical-US Division.

“I’m extremely proud of the work we’ve done together—members, suppliers and the entire AD Electrical and marketing teams—to enable our independent electric distributors to win in the marketplace,” Crawford said.