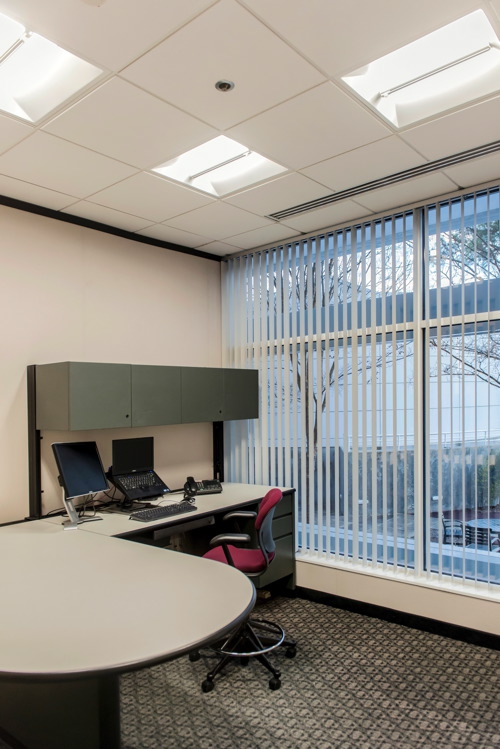 February 19, 2016 – Cree has introduced SmartCast Power over Ethernet (PoE), an “open platform that enables the Internet of Things (IoT) for buildings through better light”. The company says SmartCast PoE is the first LED platform that makes the Cisco Digital Ceiling framework ready for mass deployment and adoption.

Cree says SmartCast PoE works out of the box, just like the original SmartCast technology, and allows an entire building to be commissioned at one time. Cree’s series of SmartCast lights, switches and dimmers operate with Cisco’s standards-based PoE-powered network architecture. This platform provides power and networking for the lights with an ethernet cable, the company says, eliminating the need for separate data and high-voltage power connections.

Cree says SmartCast with PoE can deliver energy savings up to 70% greater than LED lighting alone.

Initial installs are underway, the company notes, and SmartCast with PoE will be commercially available in Q2 2016.