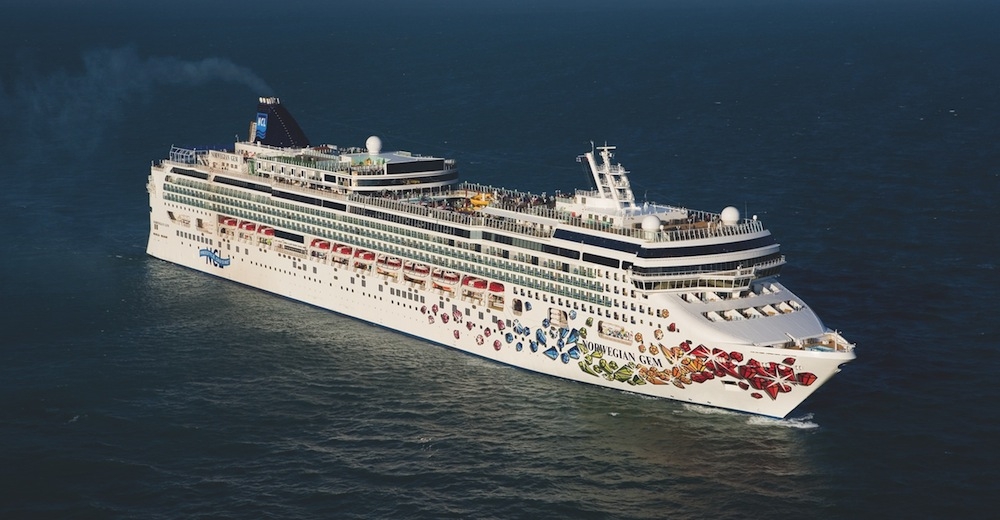 February 14, 2013 – Beginning with the 2014 cruise season, the Port of Halifax says it will be the first port in Atlantic Canada to implement shore power for cruise ships. Shore power enables ships to shut down their engines and connect to the grid to get the power they need while docked.

Transport Canada will contribute up to $5 million to the project, while the Province of Nova Scotia and the Port of Halifax will each contribute an additional $2.5 million.

Once installed, shore power is expected to decrease cruise ship idling by 7%. This percentage is expected to increase over time as more ships equipped for shore power use the facilities. In 2012, the Port of Halifax says it generated about $1.5 billion in economic impact and over 11,000 port-related jobs, adding that annual cruise activity accounts for about 8% of all tourism traffic in Nova Scotia.