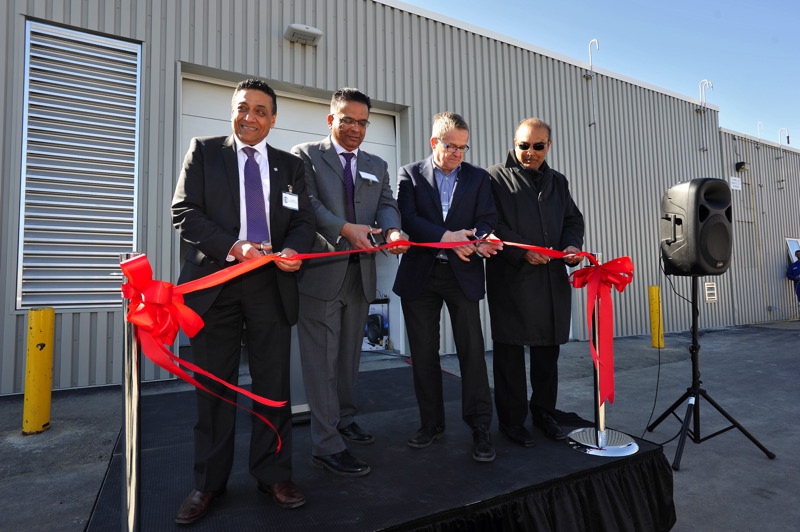 April 20, 2015 – CSA Group has opened its expanded hazardous locations laboratory in Edmonton, Alta. The new lab will specialize in testing and certification services for hazardous locations such as equipment used in oil, gas, mining, marine and fertilizer production.

“CSA Group is a world leader in explosive atmosphere testing, and our services for hazardous location testing and certification are growing to meet the needs of our oil and gas clients in Alberta and throughout Canada,” said Nashir Jiwani, CSA Group Canada’s vice-president.