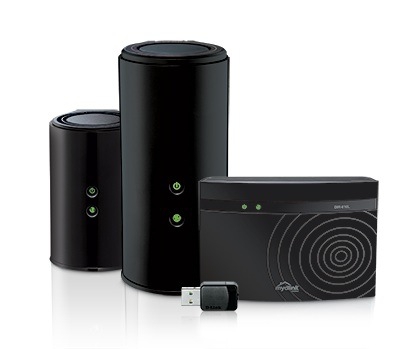 October 16, 2013 – With the launch of its latest router—the DIR-868L wireless AC1750 dual-band gigabit router with AC SmartBeam technology—D-Link Canada announced the availability of what it calls the most comprehensive family of wireless 802.11ac network devices.

With its Wi-Fi amplifier and AC SmartBeam technology, D-Link says the DIR-868L has more than enough power to tackle demanding activities such as online gaming and HD video streaming on multiple devices. The router promises speeds up to 450Mbps (2.4GHz) + 1300Mbps (5GHz), while AC SmartBeam promises stronger, clearer and faster Wi-Fi by locating and focusing bandwidth to your devices. There are four Gigabit Ports for wired connections, USB 3.0 Port with mydlink SharePort and it is backward compatible with existing Wi-Fi devices.