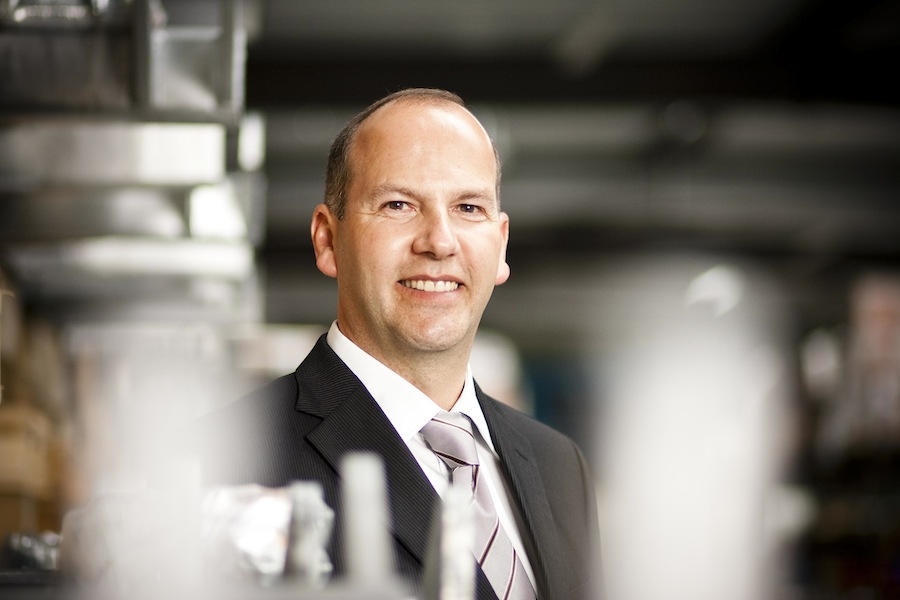 DEGERenergie, a privately held world market company of solar tracking systems, has announced that it has increased the production capacity in its Ontario operations by 50 percent as compared to 2010. The company also announced plans to increase the number of tracking systems it produces in the province by an additional 50 percent during the second quarter of 2011, thereby doubling the number of the previous year.

“With this step, we are clearly showing our commitment to the renewable energy market,” said Artur Deger, company founder and CEO of DEGERenergie. “By increasing our production in Ontario, we enable all solar energy investors and users in Canada to profit from the most efficient systems.”

DEGERenergie has said they have established a close and trusting collaboration with regional industry organizations such as the Ontario Power Authority (OPA), the Canadian Solar Industries Association (CanSIA) and the Renewable Energy Facilitation Office (REFO).

“The discussions we had with representatives of these organizations as well as with a multitude of investors and market observers confirm our estimation that the market will continue to grow strongly and steadily, irrespective of the current political concerns,” said Deger.

DEGERenergie is represented in Spain, Greece and North America with its own subsidiaries and cooperates with local distribution and service partners in countries across the world.