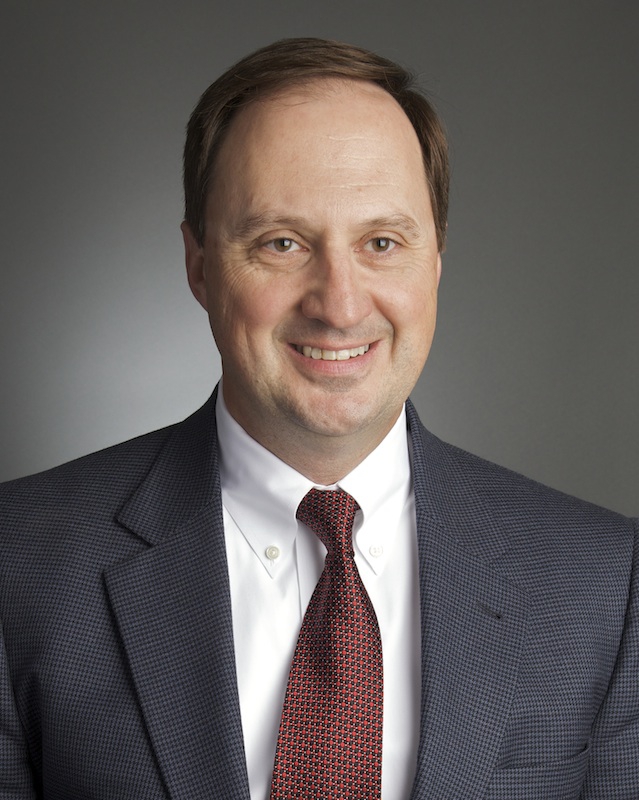 October 6, 2015 – Eric Newton has been appointed senior vice-president of sales and marketing with Dexter + Chaney, providers of Spectrum construction software.

Newton has a background in construction technology and previously served as the senior vice-president of Vertical Markets for Comdata, a provider of integrated financial solutions, Dexter + Chaney says.

Newton began his career in public accounting, joining the firm of Saltmarsh, Cleaveland and Gund. In 1991, he briefly served as a consultant for the CPA firm Hicks, Rowell and Johnson before joining the heavy highway contractor Edward M. Chadbourne. He went on to spend years on the “technology side” of the industry, according to Dexter + Chaney.

“Eric is an energetic leader with great ideas, and he knows how to build winning teams”, CEO John Chaney says. “He really knows this industry, knows technology and knows what it takes to grow a company. We’re happy to have him on board”.