News
DID YOU KNOW today was an International Day of Action AGAINST smart meters? 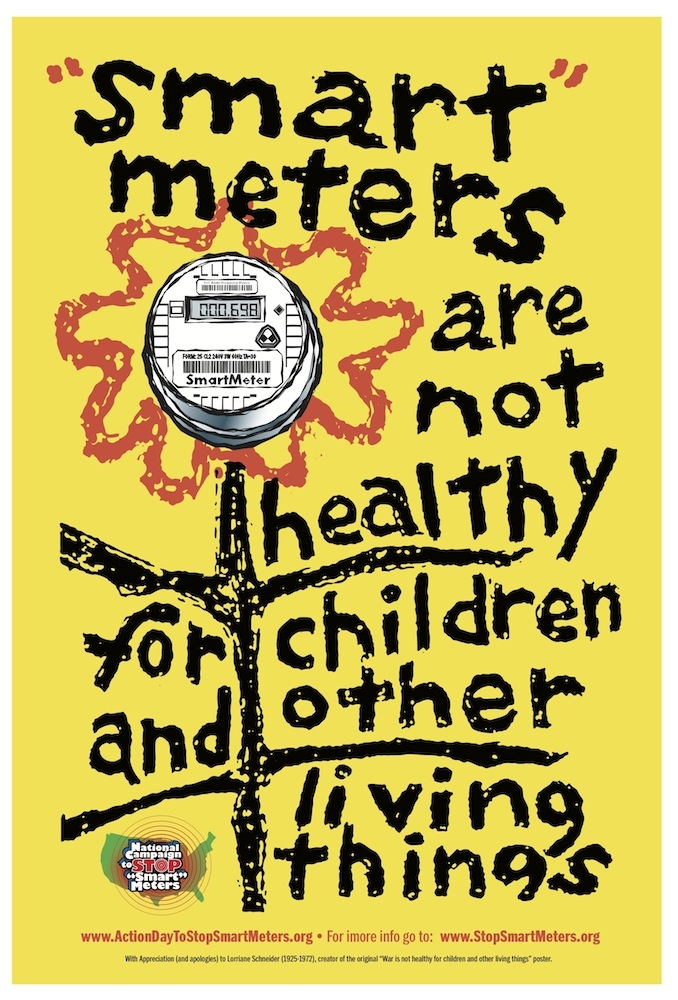 October 4, 2012 – EBMag has learned that more than 35 demonstrations against smart meters were planned today throughout the States (and, perhaps, several in British Columbia) as part of an International Day of Action to demand an immediate halt to the deployment of—and a recall on—smart meters.

Led by the National Campaign to Stop Smart Meters! and Wireless Radiation Protection Coalition—along with “more than 35 grassroots organizations around North America”—the protests are timed to coincide with the GridWeek conference.

These smart meter opponents say the promised energy savings are failing to materialize. They add smart meter mesh networks consume significant energy, and are causing “numerous problems in communities where they have been deployed”, including health, privacy and fire issues.