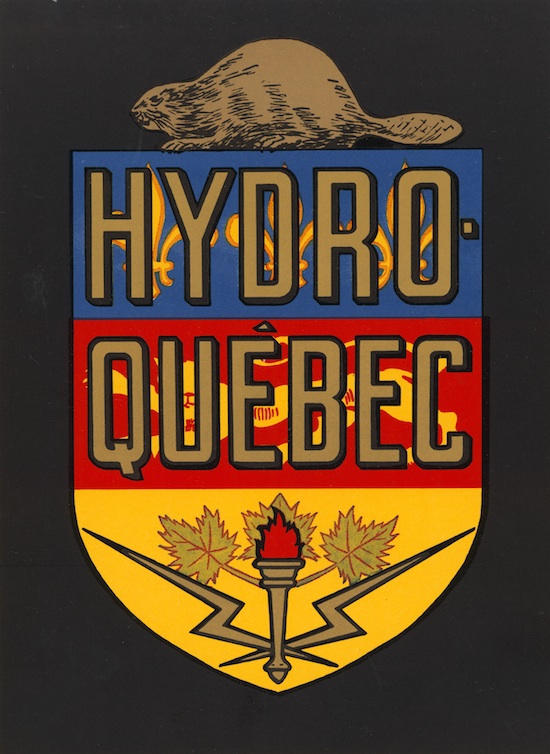 September 18, 2014 – As part of the Journées de la culture September 26-28, the Électrium—Hydro-Quebec’s Electricity Interpretation Centre—is offering a temporary display celebrating the 70th anniversary of the utility.

The display includes artifacts and archival photos based on three themes: the historical context on Hydro-Quebec’s creation, the first employees and the new public corporation’s first construction projects.

“In the company of experienced tour guides, visitors will also be able to visit the electricity interpretation centre and satisfy their curiosity about electricity and its many secrets,” said Hydro-Quebec.

Your visit, according to the utility, will help you relive memories and inspire animated discussions:

• Which Quebec premier passed the Hydro-Quebec Act? Why?
• What territory did it serve?
• How many hydroelectric generating stations supplied the city of Montreal at the time?
• What was the first major project completed after the first nationalization?

Visitors will also be able to test their knowledge with a historical quiz for a chance to win one of three prizes.

The display will continue until January 2015.