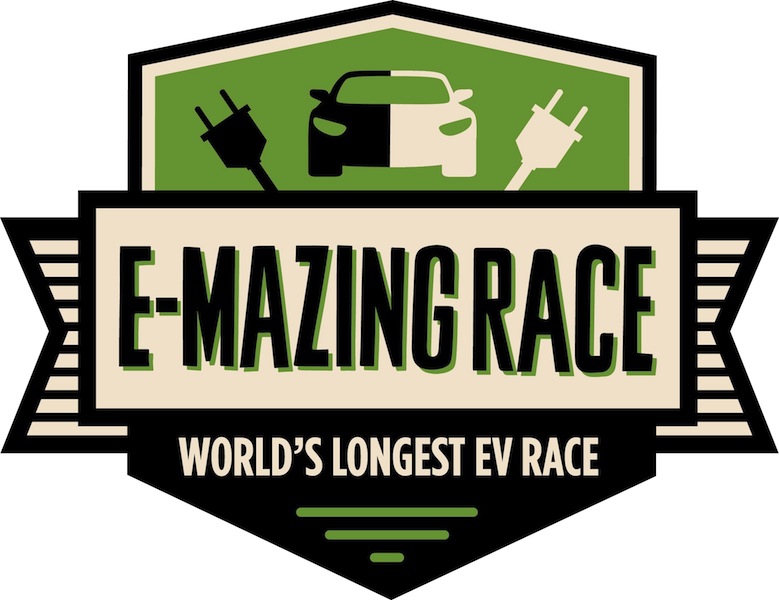 September 14, 2014 – Officially launching September 29, 2014, in Summerside, P.E.I., Sun Country Highway is bringing back the E-mazing Race for electric vehicles, which is not a race to the finish, but an EV challenge to visit the most Sun Country Highway charging stations and collect the most points in a one-month period.

Secondary launches will also take place across the continent, including a major launch event in Toronto (Yonge-Dundas Square) on September 30, 2014.

Racers will plan their own adventures on the Sun Country Highway network, including bonus points for those who participate in an official launch and drive across the official finish line in Vancouver, B.C., on November 1, 2014.

E-mazing Race organizers rely on sponsor and EV community support for its success. You can download the Sponsor Brochure below. For more information, contact leslie@e-mazingrace.com .

New this year is a smartphone app with the Race Leaderboard, which allows you to take part no matter where you live or how far you’d like to travel. Compete to win or sign up for fun, say organizers, as “every registrant contributes to EV awareness and infrastructure”.