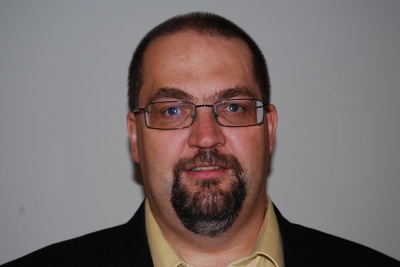 Kevin Tychkowsky is the new district sales manager for Eaton Corp. Canada. The announcement was made by Rick Hampton, Eaton director of electrical sales (Canada), and stated that Tychkowsky will represent the Prairies.

Tychkowsky started his career in the electrical industry with
Westinghouse in 1988 as an inside sales representative with WESCO
distribution in Edmonton, Alberta.  In 1992, he joined the construction
& industrial products division of Westinghouse and embarked on
sales roles in Saskatoon, Edmonton and served as area sales manager for
Southern Alberta based in the Calgary sales office.  In late 2008 he
became product line manager for motor control centres, fire pump
controllers and oil well controllers at our Eaton plant in Airdrie,
Alberta.

Tychkowsky has a Technology diploma in Electrical Engineering from the
Northern Alberta Institute of Technology with the CET designation.
Tychkowsky and his family will continue to reside in the Calgary area.