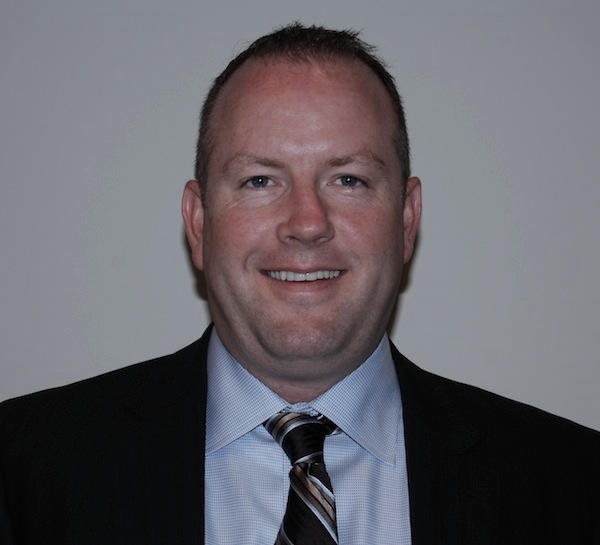 August 16, 2011 – Jeff Krakowiak, vice president and general manager, Eaton’s Electrical Sector–Americas Region, has announced the appointment of Richard Jackson to the position of manager, Canadian Regional Satellites and the Mississauga Operations (formerly CopperLogic), effective November 1, 2011. Jackson will be based out of the Mississauga, Ont. site.

Eaton’s eight Canadian Satellite locations specialize in customized electrical distribution and control assemblies/solutions for the Canadian market, said the company, adding that Jackson will have direct accountability for these locations, as well as the former CopperLogic operation in Mississauga.

“He will be responsible for managing and directing these sites to assure attainment of growth, market, quality and financial objectives. This includes responsibility for pricing, negotiations, promotion, order entry, customer order engineering, customer service, quality, and manufacturing of panelboards, switchboards, and motor controls,” it explained.

Jackson has held different roles within CopperLogic, including director of sales and operations, as well as director of supply chain. He holds a Bachelor of Commerce degree from Ryerson University and a M.B.A. from Athabasca University.