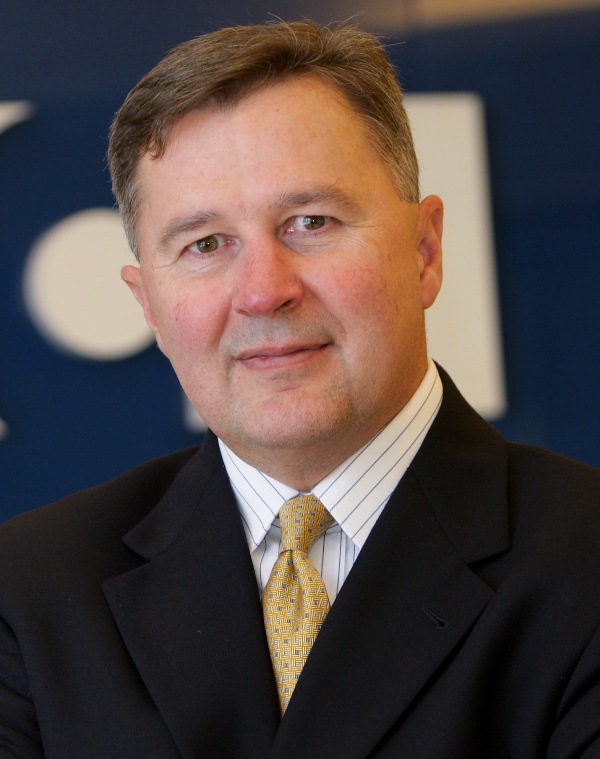 August 28, 2015 – James McGill has been named president of Eaton’s Electrical Sector for the Americas region. McGill will report to Revathi Advaithi, who becomes Eaton’s chief operating officer of the same sector, effective Sept. 1, 2015.

McGill joined Eaton in 1994 and began his professional career with Westinghouse Electric in 1977.