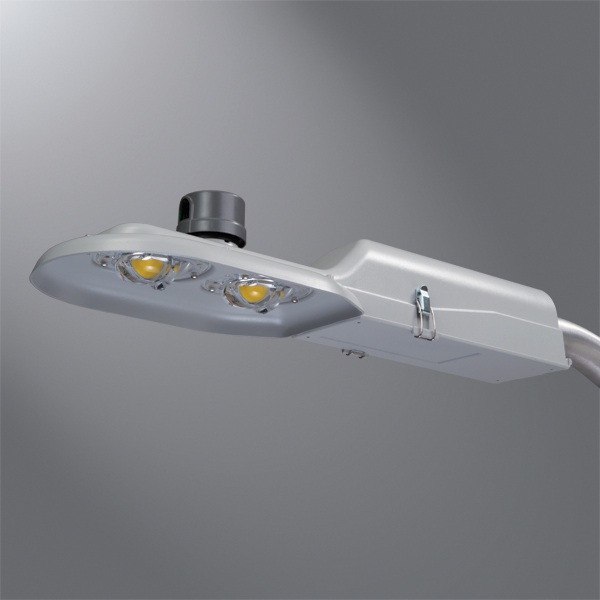 It also features a rugged, die-cast aluminum housing that is 3G vibration rated and an electrical compartment that is isolated from the LED modules in order to optimize thermal dissipation of both the LED modules and electrical components, Eaton said. The LEDs are enclosed in IP66 rated optics and the fixture is UL wet location listed with an IP66 housing option available.