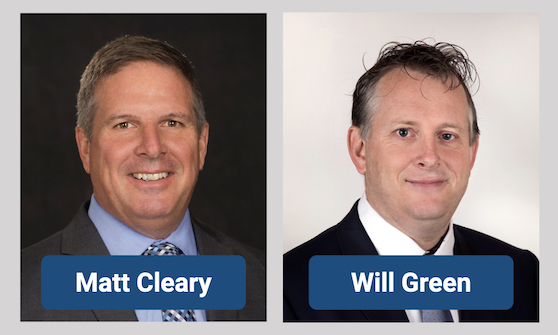 Cleary joined Eaton in 1981 as a sales engineer. Among his many roles, he was a sales integration leader for Eaton’s Cooper Industries acquisition, and has served on the National Electrical Manufacturers Representative Association (NEMRA) board since 2018.

“[Matt] has been an invaluable member of the Eaton team and, for the past year, he has been working closely with Will Green to enable a seamless transition for our channel partners,” said Murphy.