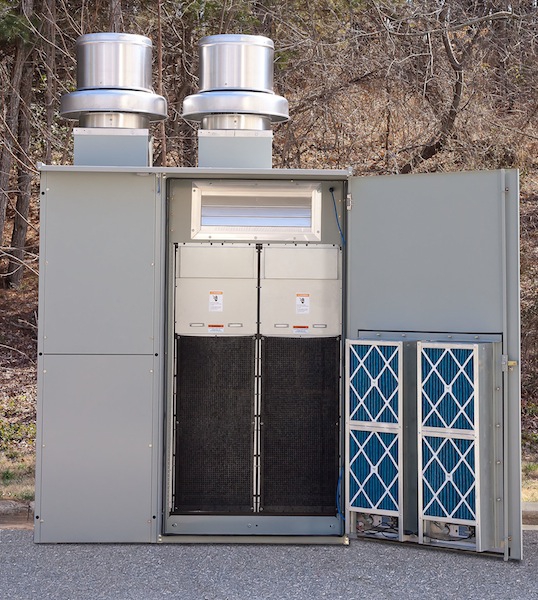 December 11, 2013 – Designed to charge the “world’s largest fleets of electric buses”, Eaton has released the first “HyperCharger” capable of fast-charging electric vehicles (EVs) up to 1MW.

The HyperCharger is scalable from 200kW to 1MW. According to Eaton, it has the highest energy density in its class; on a recent demonstration route, the HyperCharger recorded an average of eight charges and 240 miles/day utilizing 100% on-route charging.