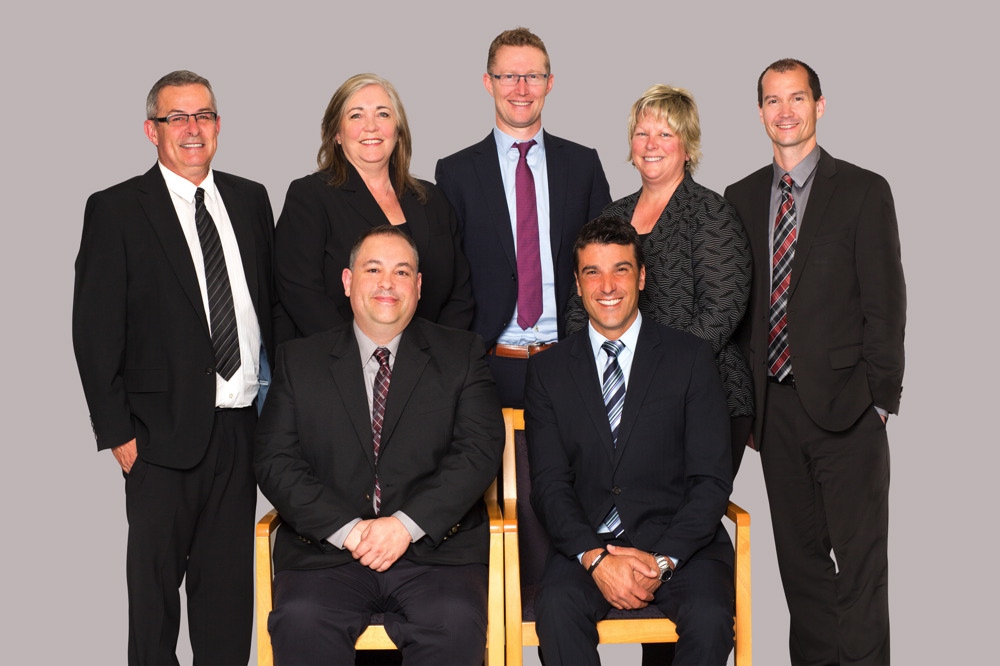 May 27, 2016 – “Achieving Platinum Club member status with Canada’s Best Managed was in part due to our 2015 strategic initiatives, which inspired our team in ways that only a nimble, independently owned business with strong balance sheet, trust in its team and a willingness to fail happily can,” says Tim Horsman, CEO and president of E.B. Horsman & Son.

Best Managed companies embrace innovation, seize opportunities and inspire talent. EBMag reached out to all of the electrical industry players* who made the grade, hoping to learn a little more about what it is they are doing right, and why the distinction of being a Best Managed company matters to them and, truly, should matter to us all.

To read the full article with all the Best Managed electrical companies, check out the Spring 2016 edition of Distribution & Supply. Meantime, back to E.B. Horsman & Son, a member of the Best Managed Platinum Club.

It traces its roots back to George Dennis Horsman, who left his home in Hamilton, Ont., at the turn of the century and headed west. Not long after, his father Edward B. met him in Moosomin, Sask., so they could buy a hardware store, and the company E.B. Horsman &  Son was formed. Several years later, George Dennis married and moved to Vancouver and, in 1907, E.B. Horsman & Son Retail Hardware Merchants appeared at 819 Granville Street.

“Through our collaborative strategic planning process, we were able to execute our most-important initiatives, which included exceeding market growth, expansion into Alberta, preparing a talent management program for our growing employee base, and growing our social responsibility in all markets,” adds Tim.

“For 116 years we’ve been guided by our core values of teamwork and collaboration, reliability, integrity, initiative and continuous improvement. These values have enabled us to be patient and focus on the long-term during economic churn while keeping us relevant to our best employees, best customers and best supplier partners,” Tim says.

Today, the company is still 100% independently owned and operated by a fifth generation Horsman, Tim. The company is a member of Electro-Federation Canada and Affiliated Distributors.

1. Best Managed: One of the new winners selected each year.

3. Gold Standard winner. After three consecutive years of maintaining their Best Managed status, these winners have demonstrated their commitment to the program and successfully reapplied for the designation.

* For the purposes of D&S specifically, we only highlighted electrical manufacturers and distributors operating in Canada.