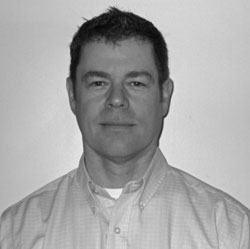 Over the last 12 years, he has worked as the interior senior automation specialist covering the Williams Lake, Kamloops, Vernon, Penticton and Cranbrook branches.

“Mark has consistently worked on our largest and most complex industrial projects while managing to foster fantastic working relationships in our branches, with suppliers and with our many great customers,” said the company.