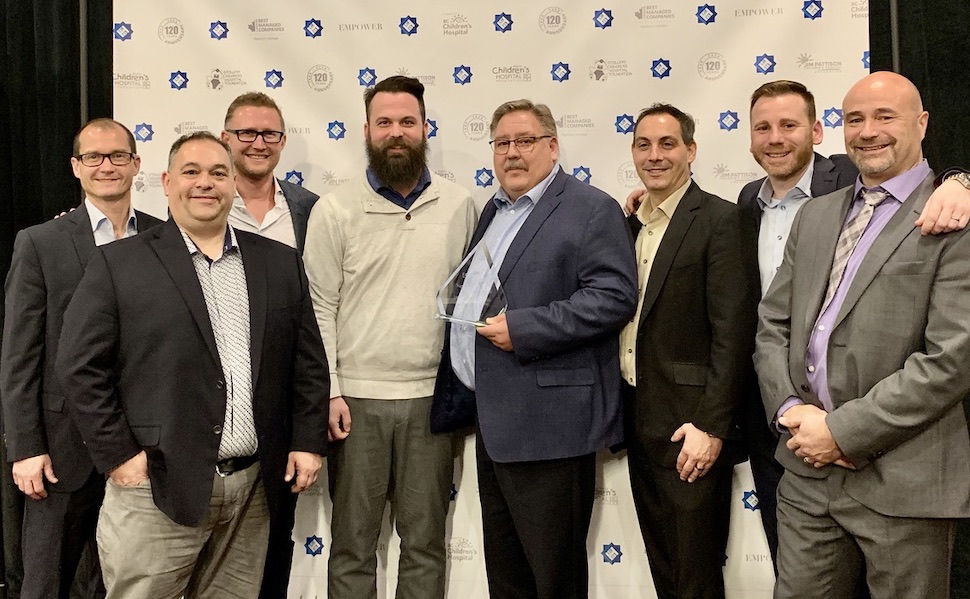 April 16, 2021 – Congratulations to IPEX Inc., recently named E.B. Horsman & Son’s Supplier Partner of the Year for the second year in a row. Congratulations!

“The IPEX team supports our sales, marketing and operations with consistent and concerted effort across all of our sales regions and territories,” said Tyson Carvell, EBH & Son. “Even with the market challenges that Covid-19 presented in 2020, the IPEX team continued to support EBH & Son in a way that made our team connection even tighter.”

The award recognizes a person or group that goes over and above expectations to exhibit “a commitment to our core values and demonstrates exemplary leadership under all circumstances”. According to EBH & Son, this is the first time someone outside of the company has received this recognition.

“Through his tenure and career with Rittal, Tim was an advocate of the distribution channel,” said Tim Horsman, president & CEO. “He worked closely with our EBH & Son team to grow, take share and create differentiated strategies to deploy in the market.”

As part of the award, EBH & Son will make a donation to support the Dr. Philippa Heritage Memorial Award, which was established in memory of Tim’s wife.