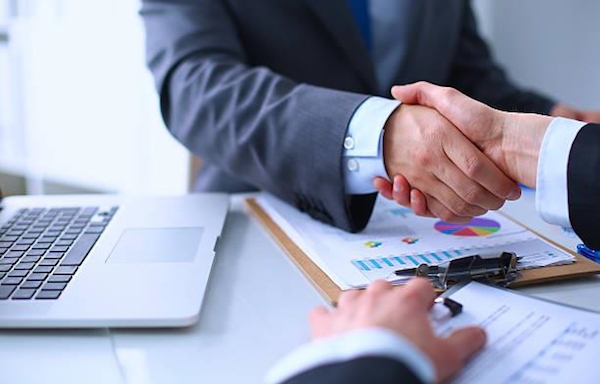 February 20, 2019 – The Electrical Contractors Association of Ottawa (ECA Ottawa) and IBEW Local 586 have signed a significant agreement with regard to local negotiations across the Ottawa area.

Negotiation teams from both sides met over three months to find common ground and reclaim local market share. The following are some highlights of the agreement, which will come into effect on May 1:
• A raise for those who represent contractors’ interests on jobsites—The foreman rate increases to 15% and the general foreman rate to 25%. The sub-foreman rate remains unchanged.
• New apprentice ratios—For one to five journeypersons, the ratio is 1:1; for six to 20 journeypersons, 2:1; and for more than 20 journeypersons, 3:1. While members can still follow the 1:1 ratio up to 10 employees, it will take a few years to accommodate the provincial government’s proposed ratio changes; and it was agreed larger projects will not work well with a 1:1 ratio.
• Increased straight time—For smaller construction projects with no more than four employees and a maximum of 1,300 hours, the employees are allowed to work 40 hours at straight time, at eight hours a day for five days. And while the IBEW must be notified, its permission does not have to be requested.
• Longer breaks—Breaks will increase to 15 minutes and a third break will be added prior to overtime work.
• Higher parking allowance—Based on current rates in Ottawa, it seemed reasonable to increase parking allowances by $1 each year for three years.

There is also a sunset clause. The agreement will expire after three years, at which point ECA Ottawa and IBEW will look back at its progress and determine the next steps to take to continue to claw back lost market share.