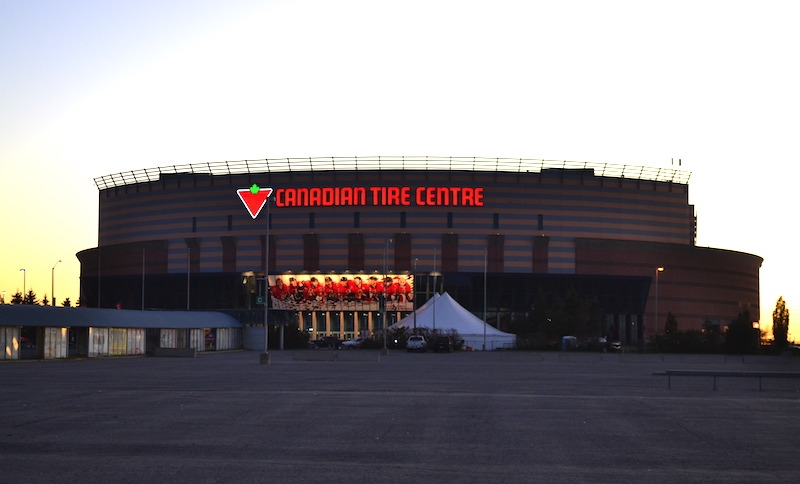 March 24, 2017 – This year’s JUNO Awards will have a new set of stars walking the Red Carpet on April 2 at the Canadian Tire Centre in Ottawa: the Electrical Contractors Association of Ontario (ECAO) and IBEW.

“Can you imagine a concert without sound and lights? Me neither. How fantastic to see Ontario’s electrical workers will be walking the Red Carpet this year… skilled trade professionals who make sure we see and hear Canada’s greatest talent at this year’s JUNO awards, and year-round on stages cross the country,” said Erin Benjamin, executive director of Music Canada Live.

According to ECAO, it and IBEW are not only sponsoring the JUNO 2017 Electronic Album of the Year Award, but each will have a representative walking alongside Canada’s musicians, offering a glimpse into “the lesser-known side of the music industry”.

“As an organization that focuses on excellence and the value of local talent, we are proud to support Canadian musicians at this year’s JUNO Awards,” added Jeff Koller, ECAO executive director.

“Many IBEW workers were involved in the construction of the original Canadian Tire Centre, so it’s very exciting that one of our members is not only walking the Red Carpet at an iconic event like the JUNOs, but that it is being held in a facility that we helped build,” said John Grimshaw with IBEW Construction Council of Ontario.