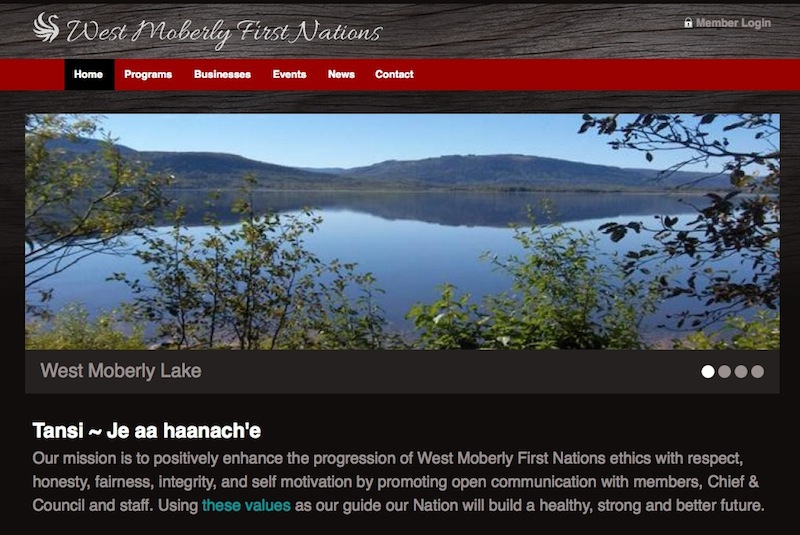 “We are extremely pleased to have entered into this Protocol Agreement with West Moberly First Nations,” said Cory Basil, vice-president of development at EDF EN Canada. “The agreement formalizes our relationship and reflects a mutual commitment between the parties to work together respectfully and collaboratively to ensure development of the proposed lands takes into consideration West Moberly First Nations interests.”

EDF EN Canada has a portfolio of more than 1300MW of wind energy facilities in operation/under construction across Canada. West Moberly First Nations is located at Moberly Lake, about 90 km southwest of Fort St. John.